skip to main | skip to sidebar

Listening is an act of love 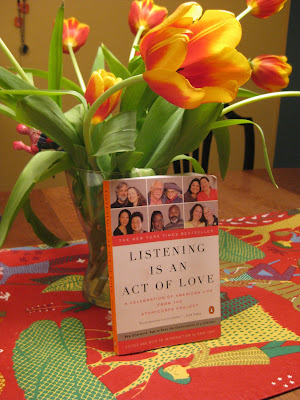 Some time ago (in March, actually..ahem) I won a give away at A common place life. The gift was the book Listening is an act of love from the Storycorps project. It's a wonderful book. I have deliberately read it as slow as possible, wanting it to last but also to let the stories sink in. The concept is to bring someone you love, is curious about, admire, is related to or work with - whatever - into a recording booth and listen as they tell their story. It can be about anything, really, answering a question or just remembering childhood or the the day you met your spouse (as in one story; 60 years ago in another world entirely). The honesty and openness of these stories is amazing.
Storycorps makes a recording, copy it, you get one and they keep the other one as part of a great American collection for the future. Imagine people two hundred years from now listening to stories about ordinary life! Or imagine how it would feel like to be able to listen to somebody from 1809 describing the meaning of life...

I loved the book and it made me feel deeply for the human race, how we struggle in our lives, trying to make sense of the world we live in. And humble, too. Thank you so much, Amy!

A study in rain protection - and the colouring of females

Saturday started out on a planter's market. For me - the least plant interested person in this marriage- it became an interesting hour or so of observing women's outfits an ordinary rainy day in May. Most of the men seemed to wear jackets without concerns of the weather. Is that typical? As you can see raincoats come in all colours and patterns - which I imagine women kinda lova. Men more often seem to think colours are for sissies, at least for the last couple of hundred years. 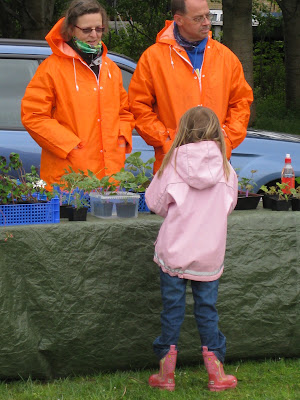 But if you're insecure you can always team up with your wife. 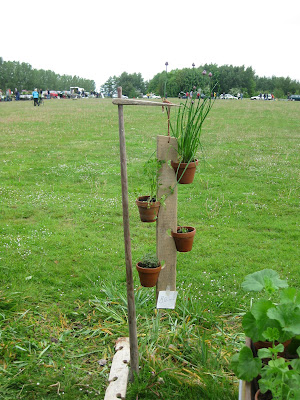 Hang your herbs ouside the window! Or close to the kitchen door. 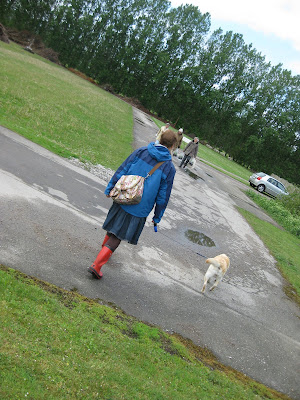 Me and the doggie. Below some of the brave and water resistent ladies at the plant market. 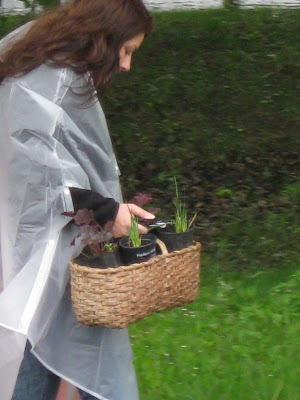 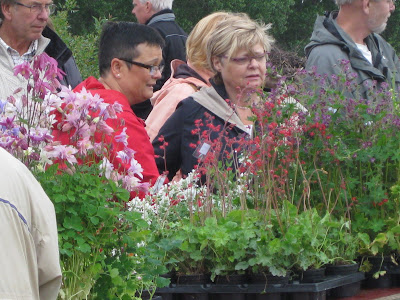 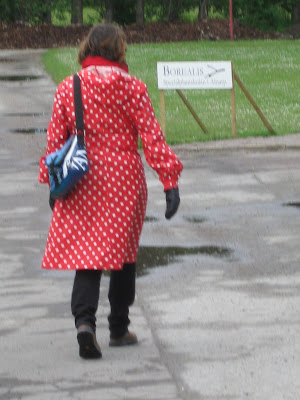 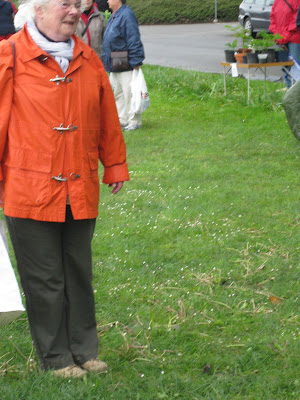 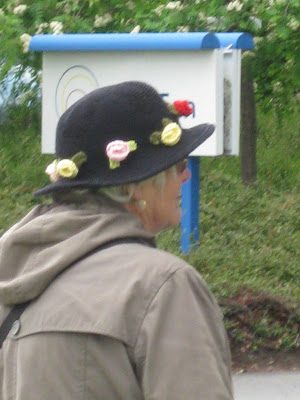 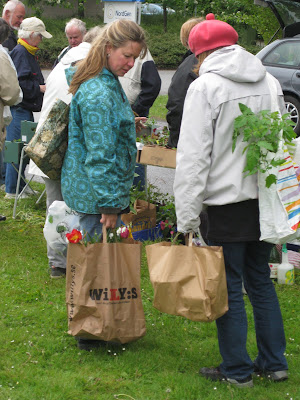 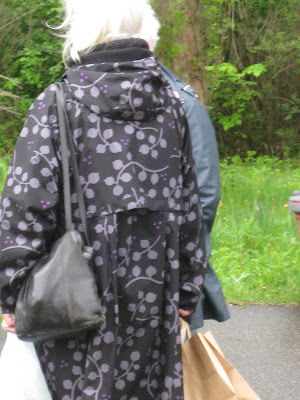 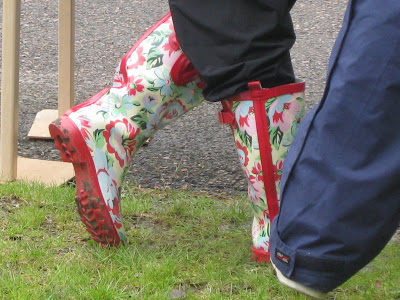 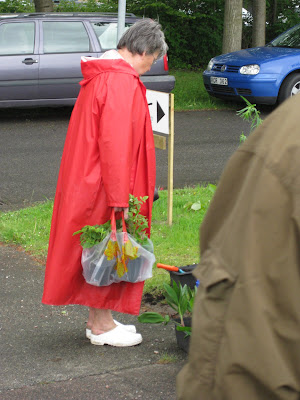 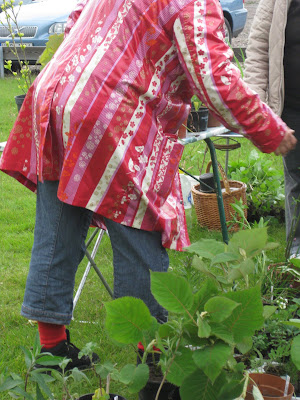 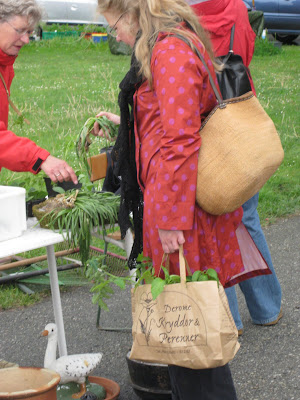 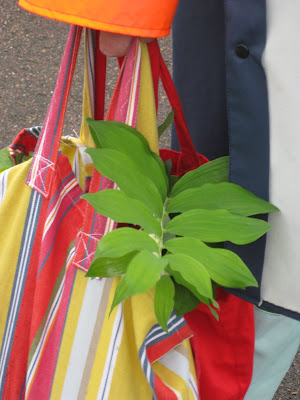 One of the plants that came home with us, getrams in Swedish.
Upplagd av Sömsmånen kl. 12:38 9 kommentarer:

I got a package from Australia - a much longed for surprise that I knew was on it's way because the lovely Eleanor wrote and asked for my address. She had found something, she wrote, that was made for me! 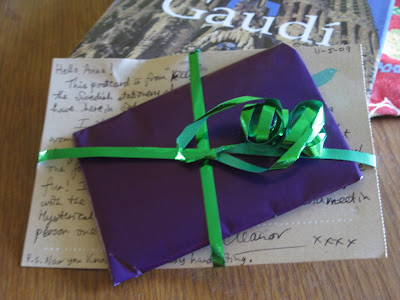 A pretty card, elegant wrapping and... 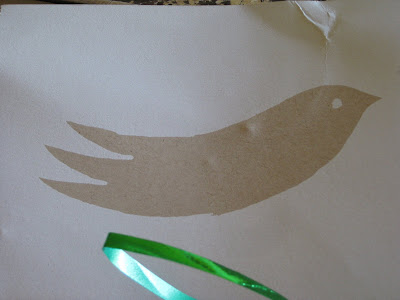 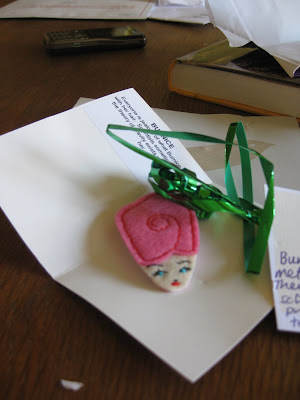 Meet Bernice, my latest friend from Australia! Bernice can do things with her hair that make people jealous, the law of gravity doesn't apply to her. She is best friends with Valerie, a brooch that lives at Eleanor's. I know all this because it says so on the "adoptions papers" that came along. (Valerie and Bernice met on the school bus, by the way.) 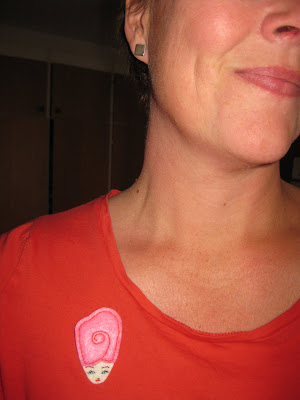 Here she is! Thank you so much, Eleanor. I shall treasure and honour the Beautiful Bernice - and try my very best never to let her slip along into the washing machine. 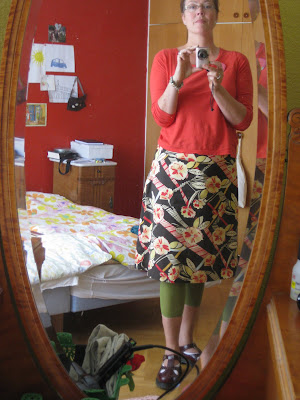 It took a gift to bring me in front of the mirror again. I have been avoiding it a bit, feeling a little shallow and self absorbed.
Upplagd av Sömsmånen kl. 08:01 8 kommentarer: 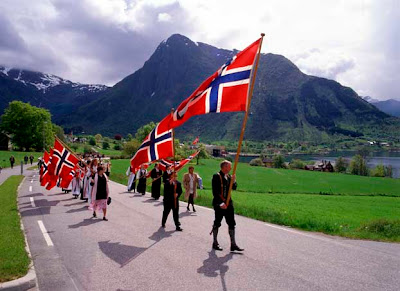 Congratulations Norway! Not only your National Day but also the day after your victory in the Eurovison Songcontest!

Yes, this is mostly for you, Eleanor. But also for my darling daughters who actually are half Norwegians - but not so very impressed by the artist.
Upplagd av Sömsmånen kl. 12:31 6 kommentarer:

Wishing you a very very happy weekend. I'm fine, how are you? 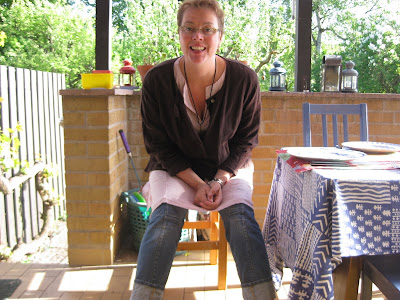 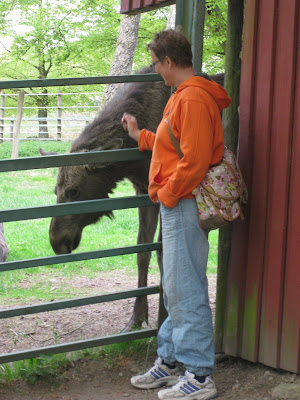 Have you ever touched an elk? Feels like nothing el(k)se.
Upplagd av Sömsmånen kl. 09:35 9 kommentarer:

Childhood. We carry all ages with us. 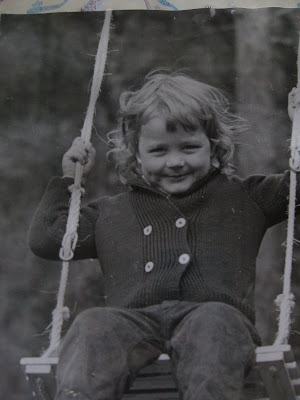 If I didn't know it I'd never recognize myself. In most pictures yes, but not in this one. My blogfriend Mary did a post about childhood memories and Green girl from Wisconsin did one about childhood lessons. That kind of opened the doors for me.
When I was a little girl:
¤ I had a terry cloth bunny as my favorite pet and couldn't sleep without it.
¤ I didn't eat tomatoes because once I choked on the shell.
¤ I loved PEZ candy but they were hard to get by. Once I got three Donald Ducks from my uncle - heaven!
¤ I wanted a pair of golden sandals more than anything. Never did get any. Am severly compensating as an adult. For me, not for my daughters.
¤ I was told that Ameriva was on the other side of the island across of my grandparent's summerhouse. Never understood why we didn't go there. I do now. The Atlantic was too big for granddad's little rowing boat.
¤ I was shy around other children. Children's table at parties were a secret fear. Adults loved me and my dimple (skrattgrop).
¤ I believed I'd rather have babies than actually make them. Never worked out a solution but time did.
¤ and my father had died I looked for fathers everywhere. My favourite daydream was that Fred Astaire or Pete Seeger came and adopted me. (Or that my mom remarried to Prince Charles...) Honestly.
Looking at the images of Fred and Pete now I can see some similarity between them but no resemblance to dad. Swedish television showed a lot of classic movies on Sunday afternoons when I grew up so that explains the Fred part. About Pete Seeger I have no clue. Must have seen a TV show or something.

Anyway, if Pete had come to adopt me I'd be celebrating his 90th birthday today. Happy birthday!
Upplagd av Sömsmånen kl. 19:41 8 kommentarer:

Du kan mejla mig på:
You can e-mail me at:
staren.ivan at speedmail.se